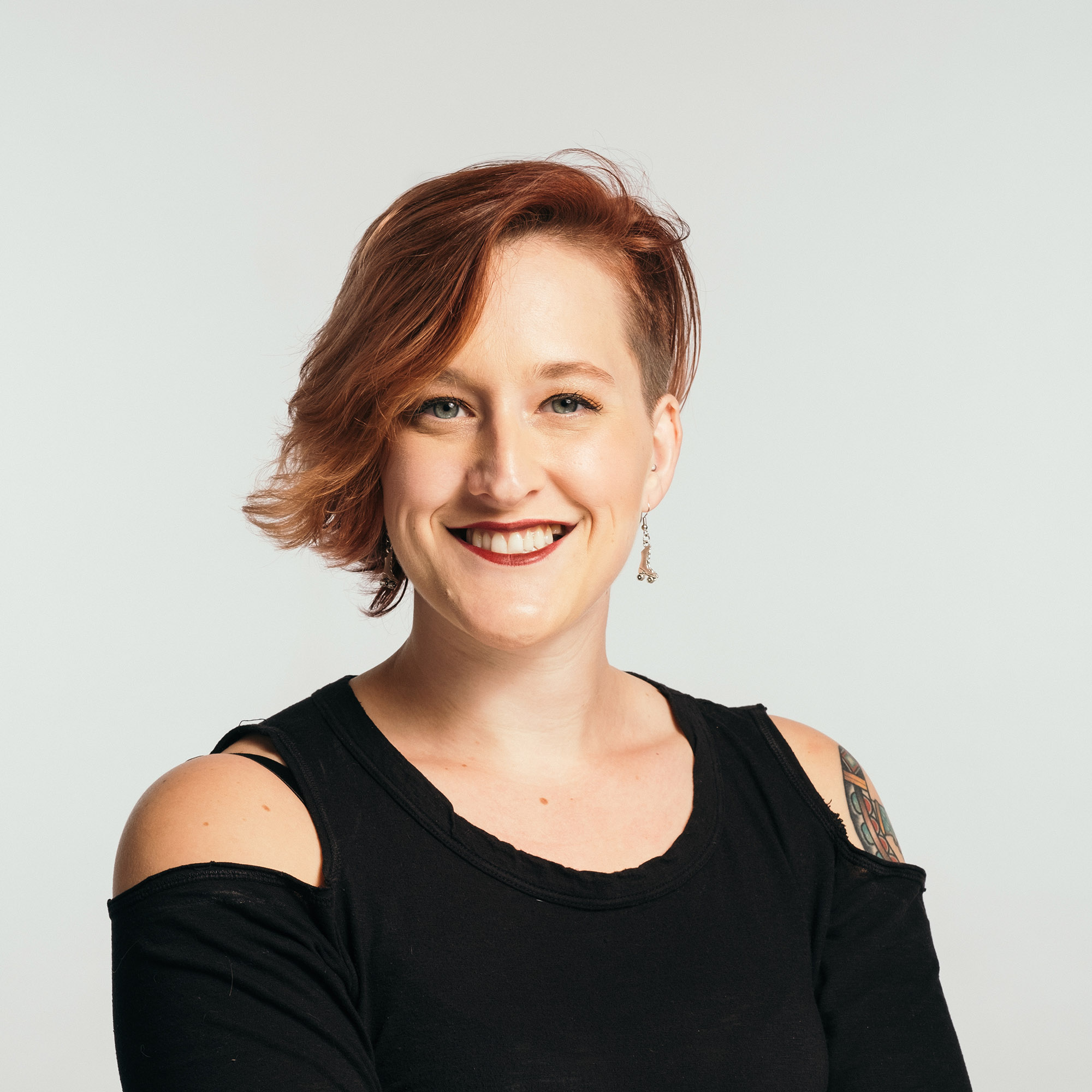 She has great attendance and involvement in both league requirements and then goes beyond. She is personally kind to everyone and maintains a positive attitude on the track and in the locker room. She is welcoming to new people and takes feedback and strives to be a better skater for her teammates. She ran events in a rough ass year and I never heard her complain about it. She deals with one million opinions and thoughts from the peanut gallery and takes them in stride and works to give options for events that will make the majority happy. That first game at 16th Street, with full bleachers and a big crowd was awesome.

He volunteers at every bout, including Golden Bowl. He’s really stood by and helped out BAD when things were tough and other volunteers would have walked away. 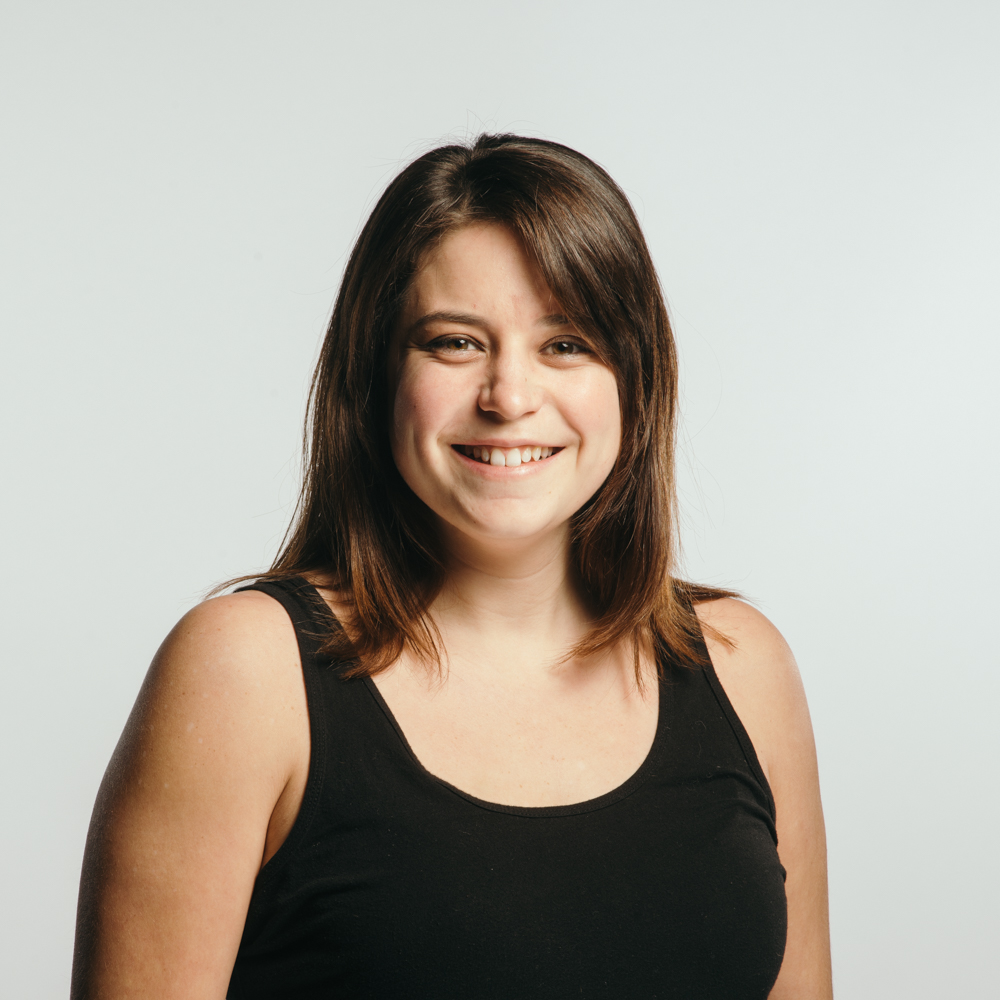 After a really cray season of events co-CM working on different schedules and many changes – Hines has kept a positive attitude throughout. She has been working to plan league fun things in the offseason and always brings good spirit and needed fun to practices she is part of.

For all the work she did this year to make our games at 16th Street station a success. She loaned her personal equipment, lugged things back and forth in her car, running the bar and much more. 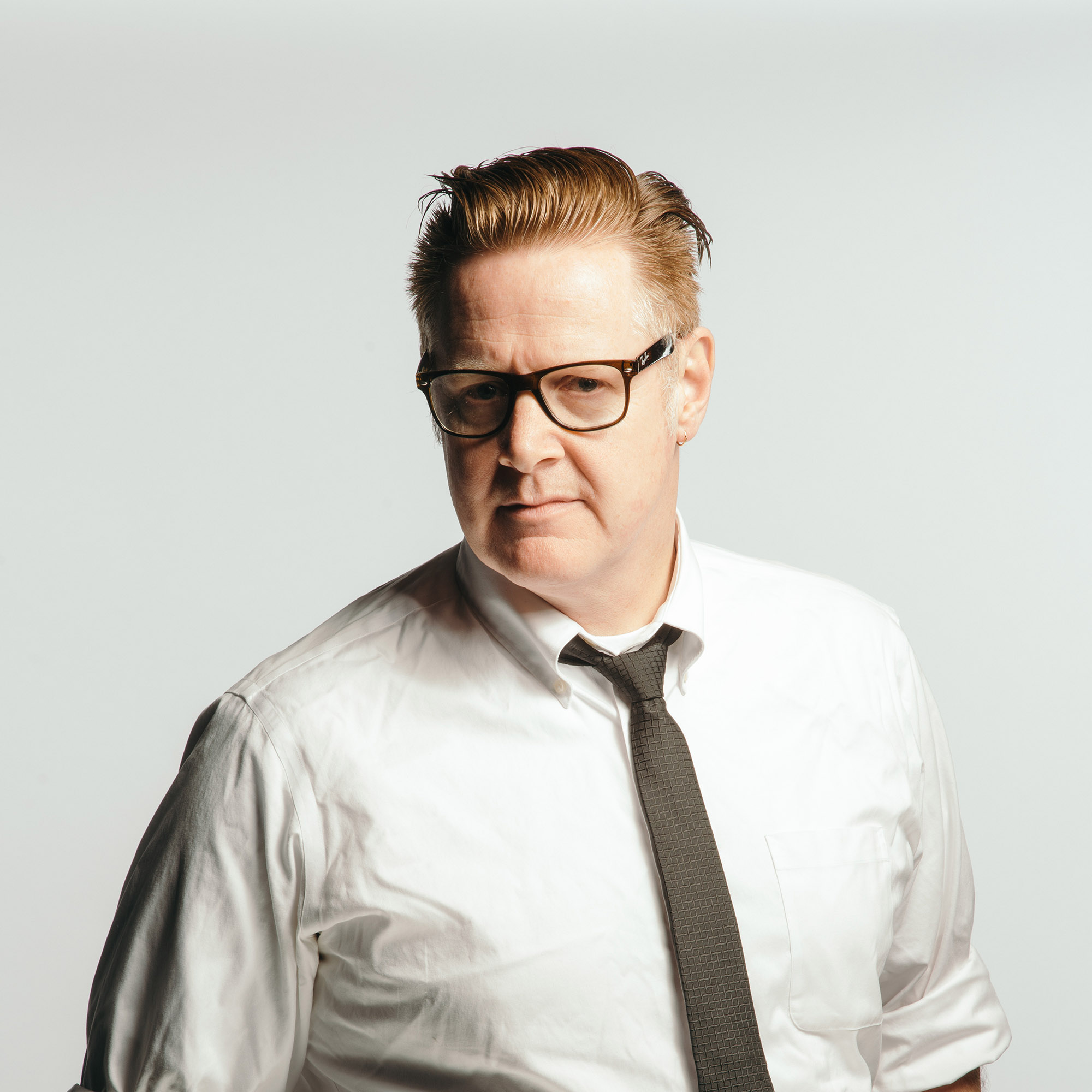 Throughout a crummy year this guy has been a beacon of light in our community. He’s covered tons of announcer shifts (SO MANY at Golden Bowl), emceed every Bowler Derby/tribute halftime, won many afterparties, given countless hugs, purchased trackside tailgate passes for his crew and represented BAD on the WFTDA Broadcast crew in Malmo. This guy has our back. He bleeds black and gold. 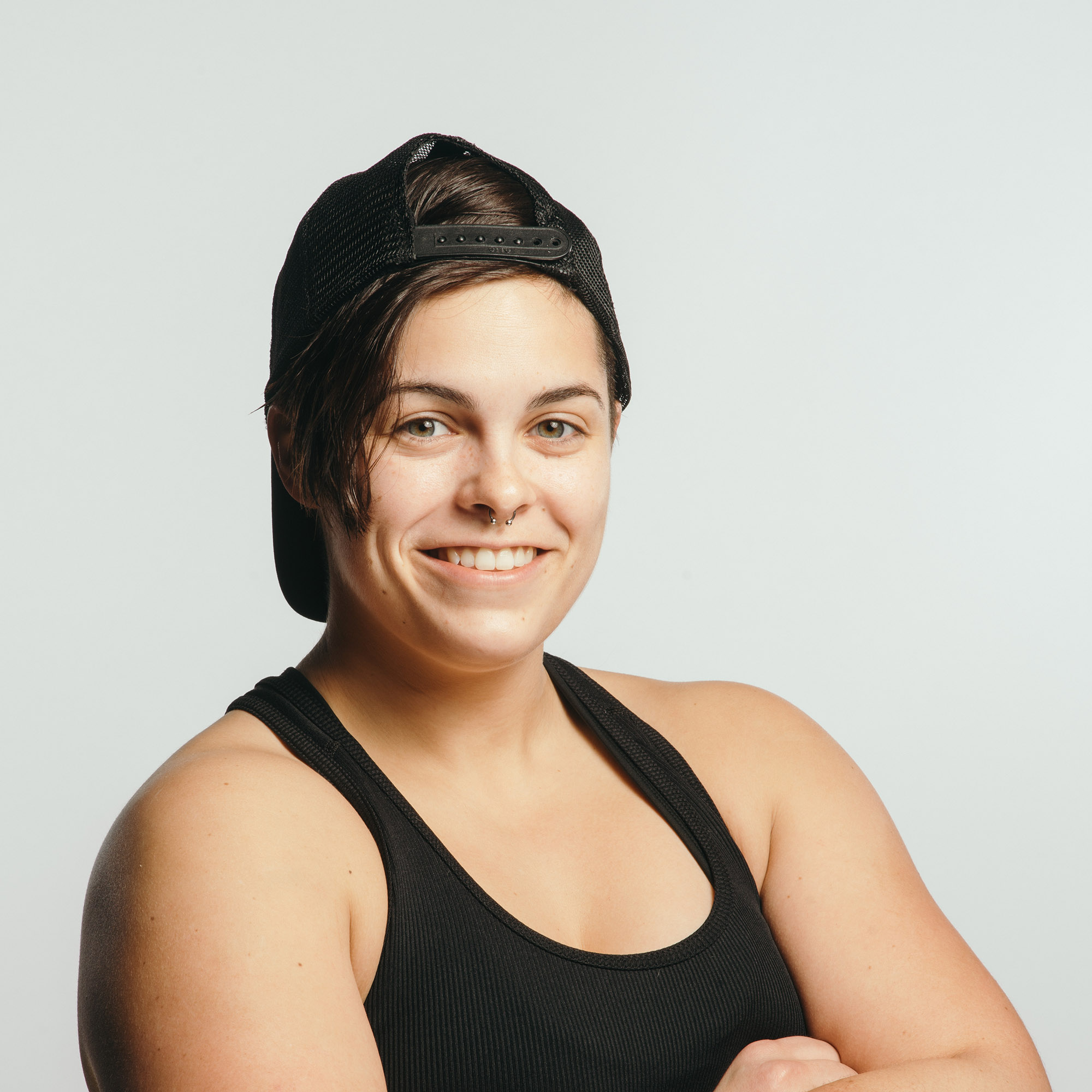 Besides having a rad derby name (Parks and Rec 4eva) she goes above and beyond to be what a BAD skater should be. She has several league jobs that she keeps on top of (BAD Hands, social media stuff, Training) and I see her at pretty much every practice and training we have – including leading Tuesday nights and helping train RR recently. She has an encouraging attitude that makes people work harder – and never, ever whines about jamming. A good example of how “bro” doesn’t have to mean douchebag – but can mean awesome hardworking league member.

He’s such an easygoing, on-the-spot problem solver, and is usually among the first to arrive and last to leave. He also lets us borrow stuff all the time like his generator, extra folding table, etc. 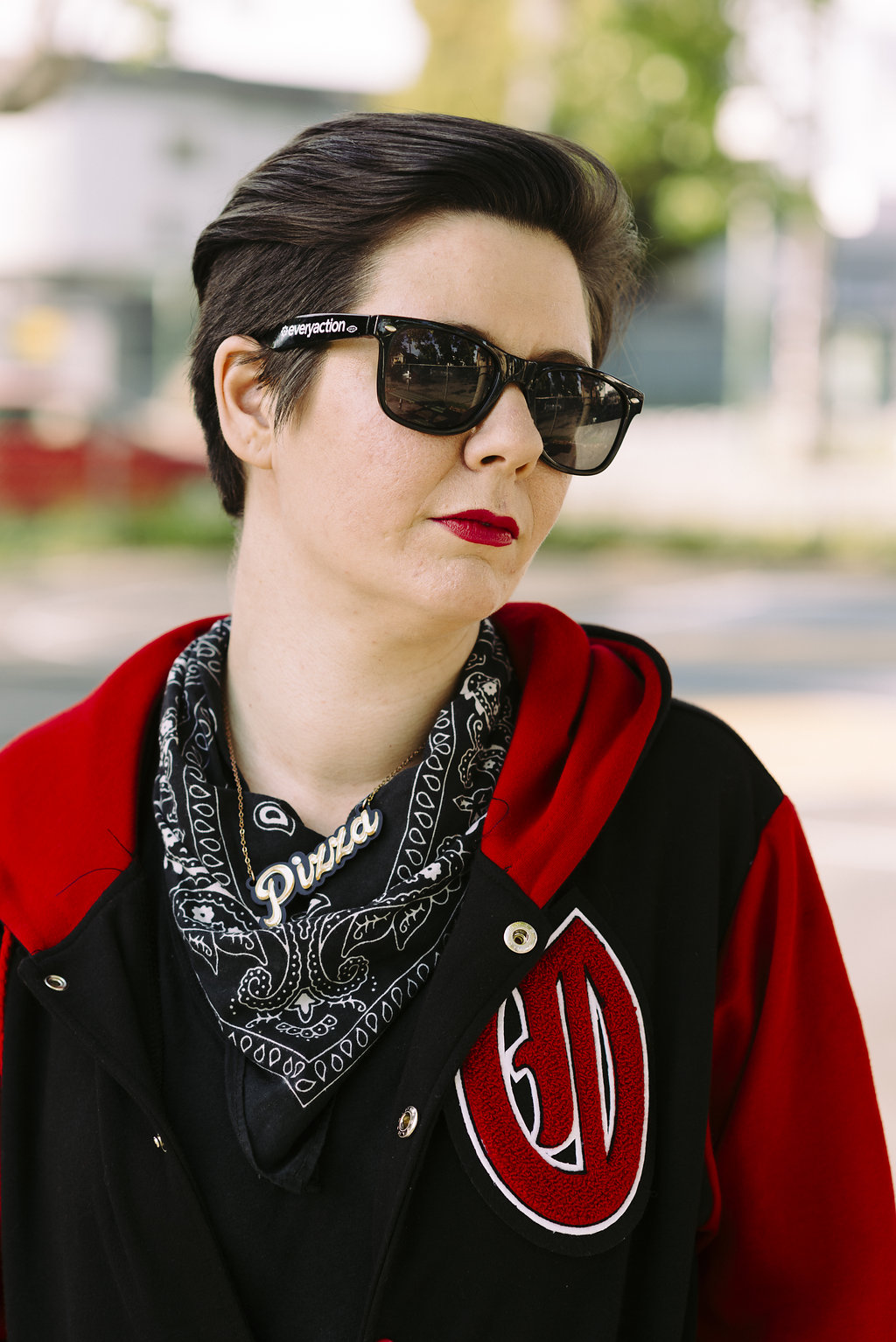 She has been instrumental in getting Reckless back up and running, picking up tons of coaching shifts, posting hilarious and informative stuff on the FB page and just all-around running killer practices for our noobs.

She did a wonderful job handling the Golden Bowl last month. She has also been a great presence off skates for the Wrecking Dead and bench managing. I think Dual has really helped things roll smoothly. 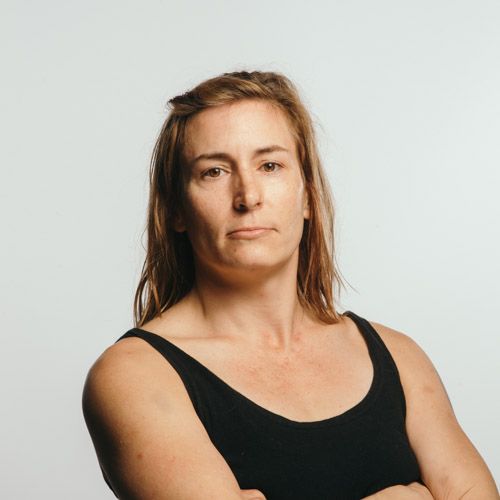 Dirty has always been a hard-working league member and great leader, but in the past few months, she has truly gone above and beyond the call of duty. She has consistently stepped TF up in times of need and gets shit done.

She’s a former BAD Skater / ShEvil Coach and proactively reached out to offer her professional PR support to the league. 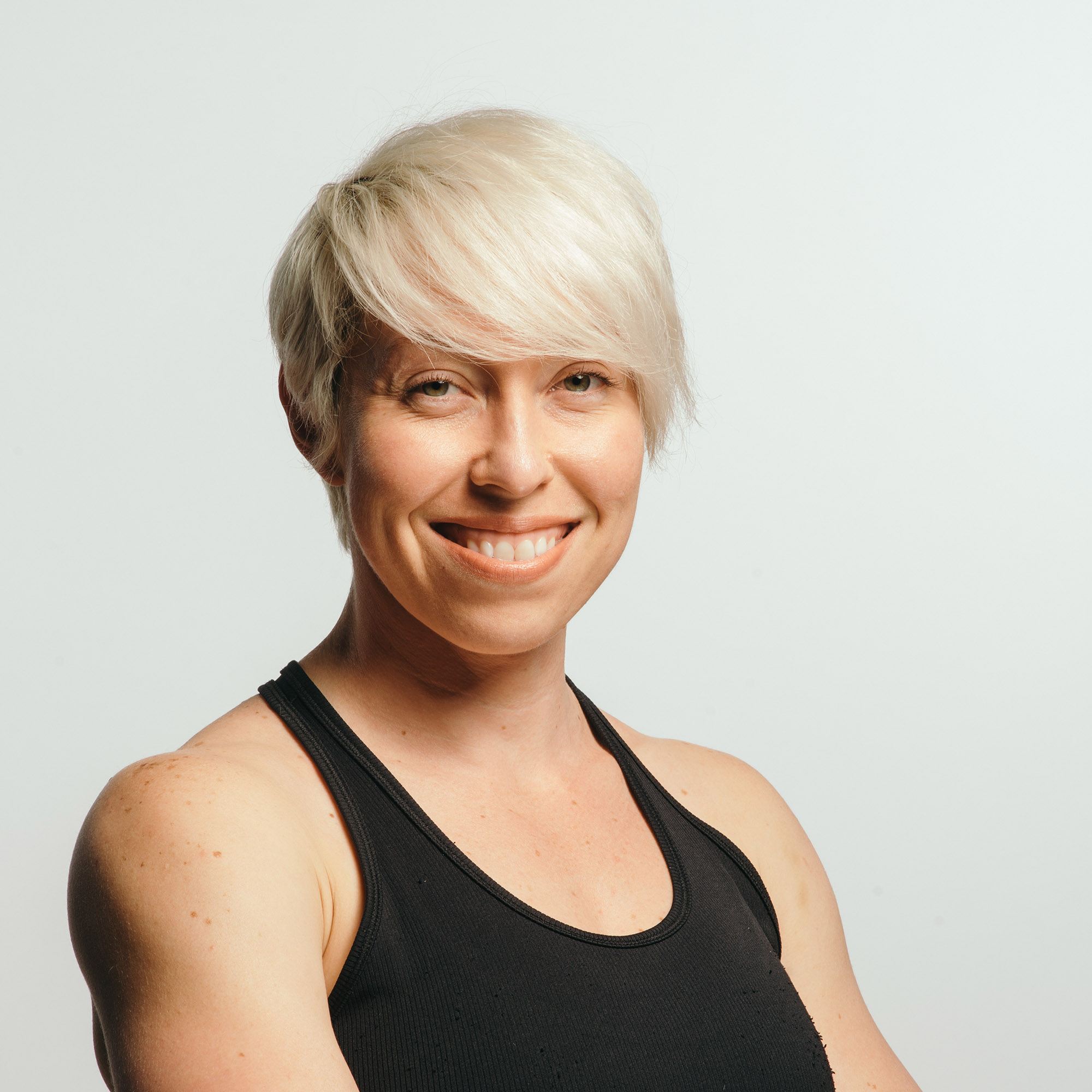 She’s leading up our first ever junior derby program, steps up to help whenever needed, helped run the train the trainer class, makes herself available for various meetings and requests, and came prepared and nailed the BADtv videos as the shooting star. 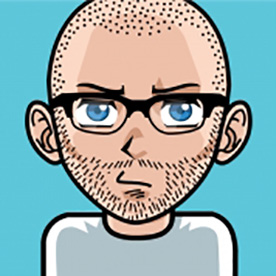 He puts in a ton of work as one of our pool coaches and very generously took many of our team photos for us. Also, his kid is super cute. 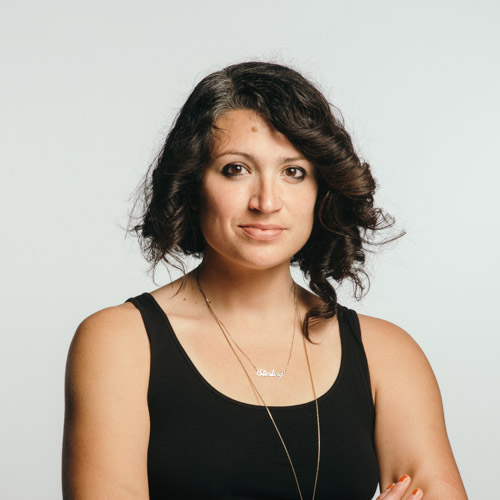 It’s early in the season, but she’s already taken BADtv to the next level. Plus, she’s committed to our Reckless Skater program, constantly honing her own skating and derby skills, and stepping into leadership positions like a boss.

She’s the rad video editor who donated her professional skills to us and did all the BADtv video editing!!!! 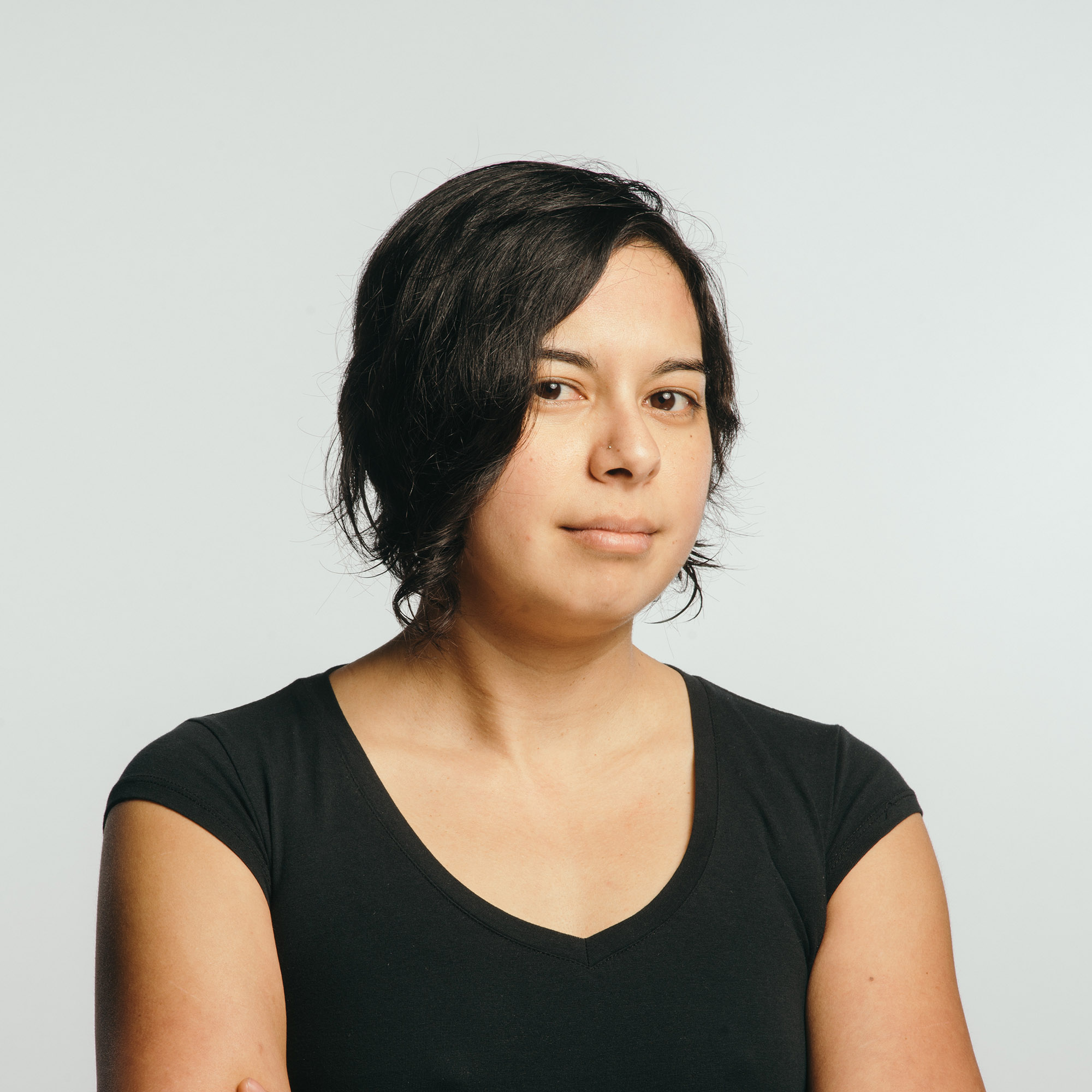 Shenghis has been great with her transition into her new finance role, being available during off season to answer any finance questions, creating and posting reports regarding our league finance situation, and heading up budget meetings. Totally deserving of BSOTM

Awesome Board Member that spent a lot of work redrafting the league bylaws like a boss.