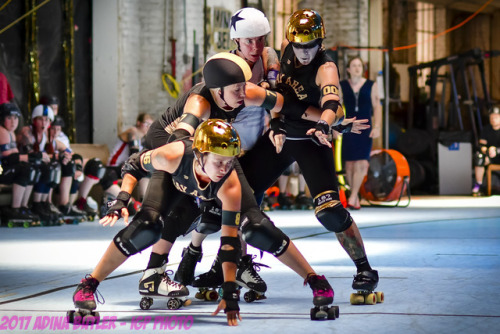 Adina has volunteered her talents and services to Bay Area Derby for the past eight years both on the road and at home using a variety of analog and digital techniques, often traveling across the country to capture every precious moment and intense hit. In addition to covering BAD as one of their primary photographers, Adina has captured close to 90 different teams from across the globe in over 100 games and international tournaments and her work has been featured on the covers of 5on5 and Blood and Thunder magazine. 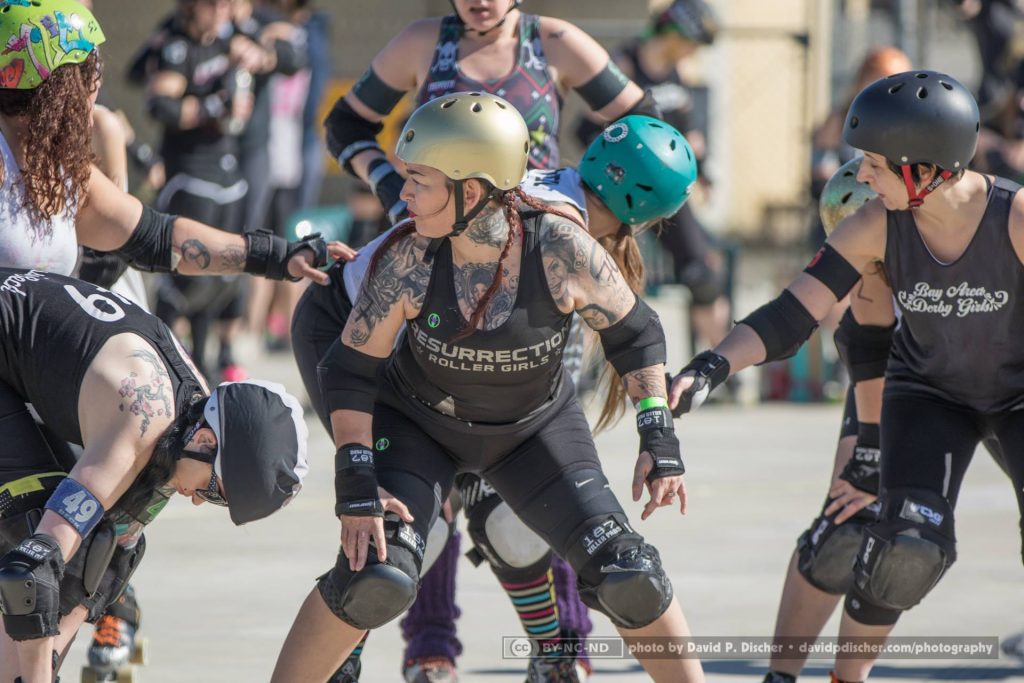 David is a hobbyist photographer based in the Peninsula, and publishes his derby photography with the Creative Commons License, allowing anyone to share, copy and redistribute the material in any medium or format. 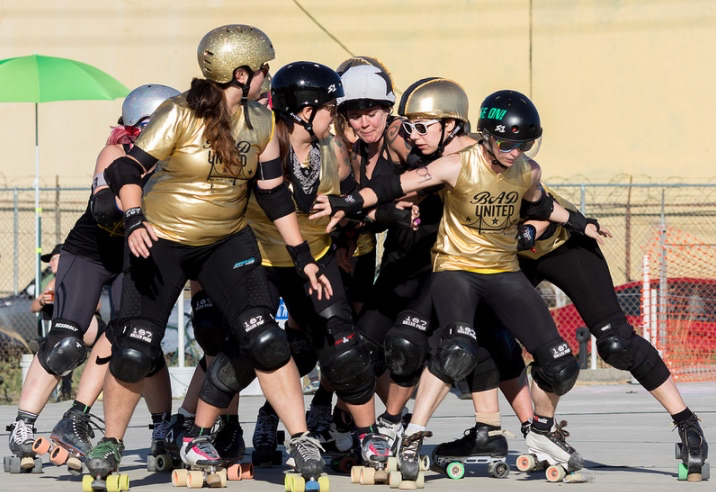 My Goal: To capture a moment in time, record it and share it with your friends, your family, your children, your grandchildren and of course, with you.

If you are interested in having me take photos of your league at a derby bout or shoot your league photos please e-mail me. 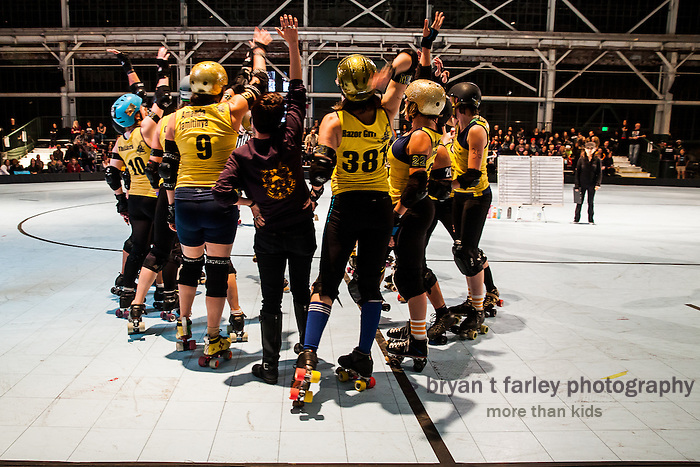 Bryan Thomas Farley (a.k.a. P Giddy) is a visual art educator and advocate. He is also an advocate for visual arts education. 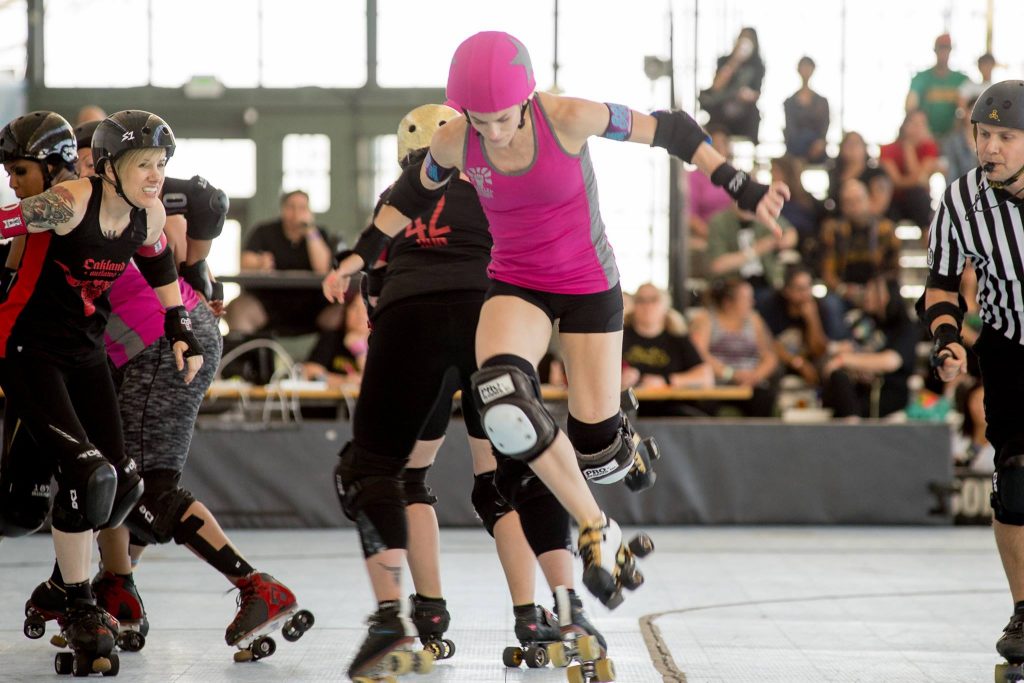 Juan Montalvo moonlights as a photographer in the San Francisco East Bay. He tends to shoot friends  family and share a lot of his day to day stuff on Instagram under the name @juanlight. 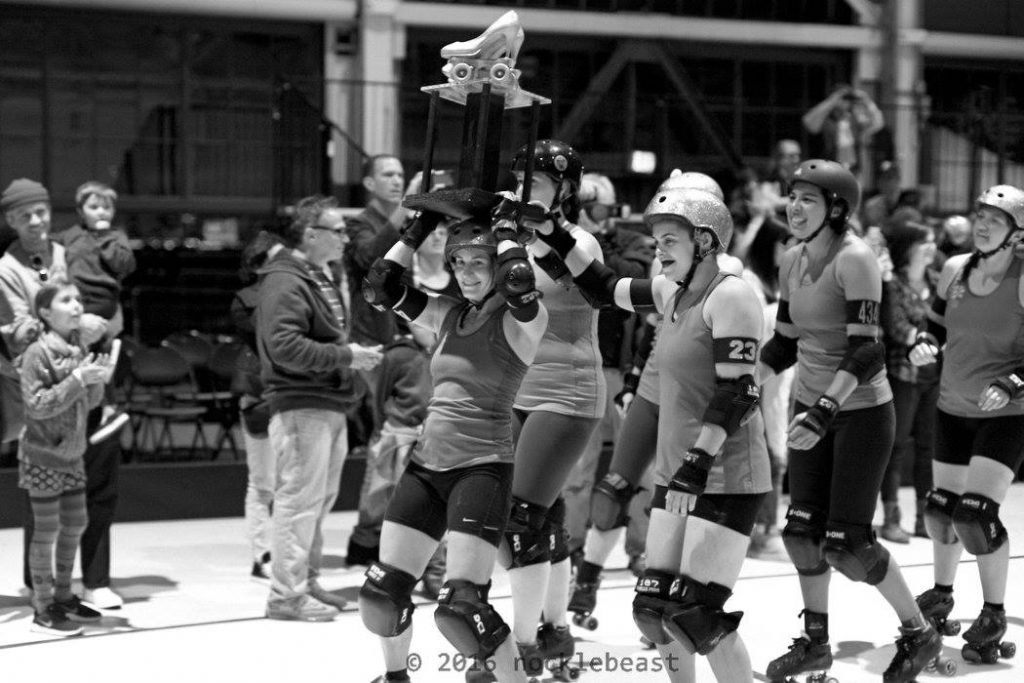 Nocklebeast has has been taking derby photos since 2008. He also takes photos of shopping carts and quirky out-of-focus landscapes. 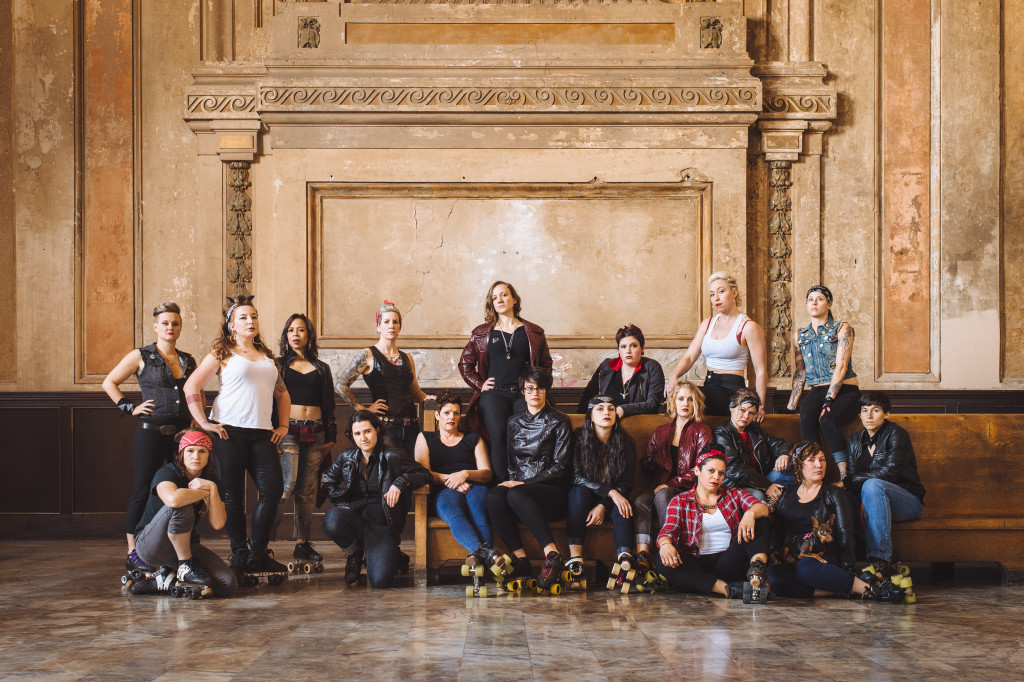 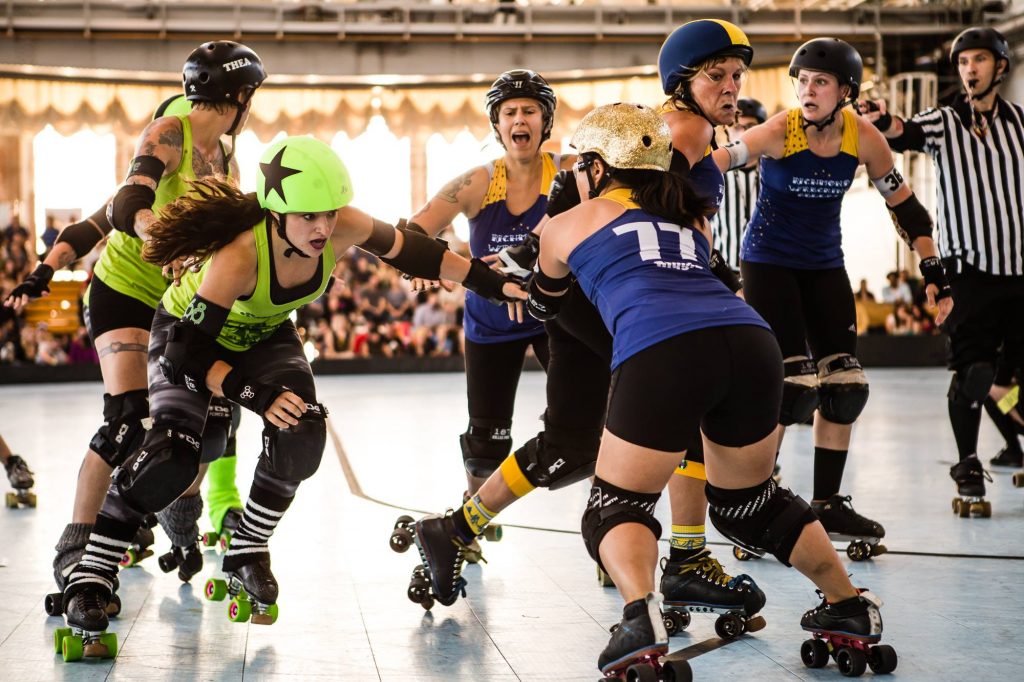 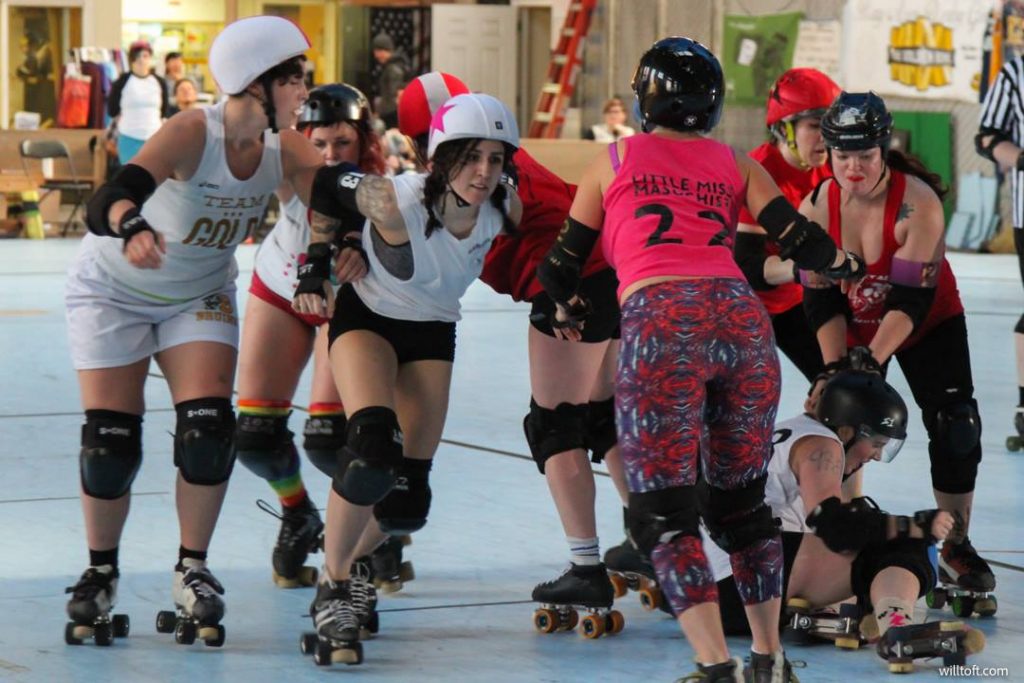 Palentines Scrimmage 2018 photographed by Will Toft

Will is a Bay Area photographer who specializes in making people look great doing the things they love to do. He can usually be found behind a camera or a cup of coffee. 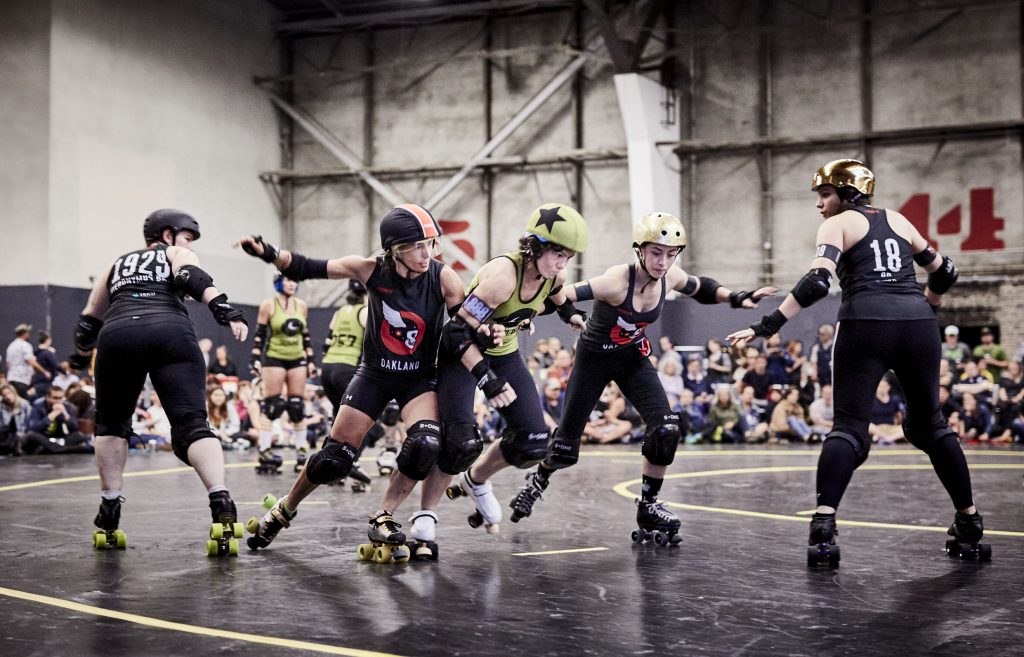 Philip Pavliger is a photographer in the Bay Area shooting all things that are awesome….like Derby.

Want to photograph a BAD bout? Send an email to pr@bayareaderby.com to learn how.